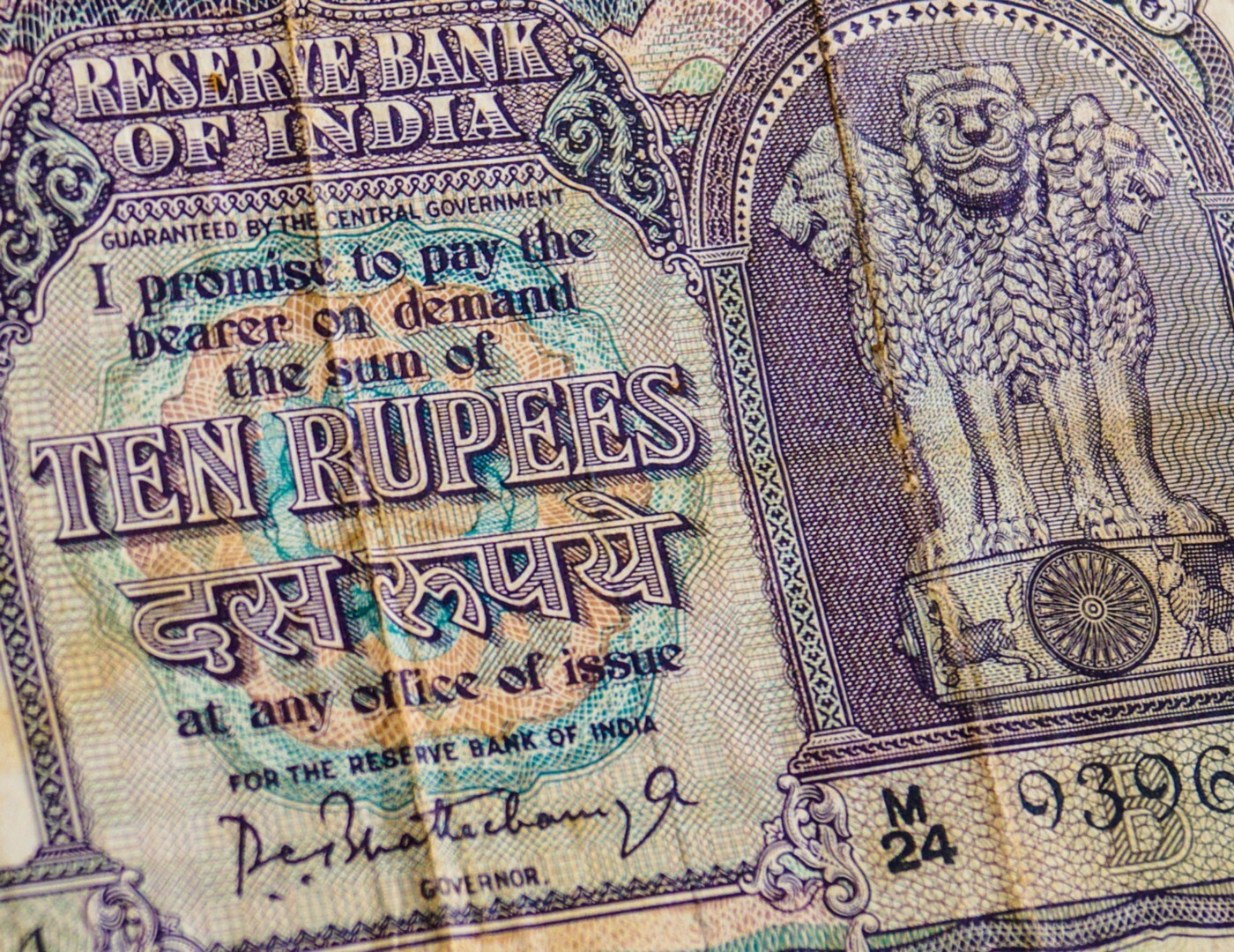 The euphemism of “angel tax” for section 56(2)(viib) makes this section seem innocuous — an isolated phenomenon that affects only a small section of society. But make no mistake — section 56(2)(viib) is not an “angel tax”, it’s an “Indian Tax”. It seeks to tax any investment received from an Indian startup from any Indian resident. It does not apply only to “angel investors”, usually individuals who are early investors into Indian startups, but even applies to investments from listed companies, trusts, mutual funds and even institutions like LIC! All their investments into startups are liable to this pernicious piece of legislation introduced in 2012 by the UPA government.

Is Indian Economy at Risk?

India is at risk of becoming a digital colony. Since the liberalisation, India has seen five main waves of growth. It started with the wave of technology companies from the 1990s, a cadre of sophisticated companies who have become global leaders in their domain. Out of the top 10 IT services companies in the world by market value, 5 of them are Indian; out of the top 5, 3 of them are India. Indian IT exports total 126 billion dollars per annum as of March 2018. India has 4.5 million people in IT, out of which 3 million work in the IT services sector. Our next wave was telecom — a bitterly fought struggle which has seen the rise of Airtel and now Jio as the largest players. Next, India witnessed the growth of pharma companies, who have carved a niche for them worldwide. India’s next wave of infrastructure players has contributed to the vast urbanisation of India, with the crony capitalists amongst them being dealt with by the Insolvency code and the NCLT.

Why are Indian Entrepreneurs Running Out?

The latest wave India is in the midst of is the digital wave, which is seeing Indian entrepreneurs establish companies outside India, raise capital from majorly foreign sources and have all our data reside outside India. Companies like Google, Facebook, Amazon, etc have all our data hosted on servers all across the world except in India. RBI’s decent diktat to payment companies to host all the payment data of Indians in India is a step in the right direction as it offers a legal remedy to all Indians in case their data is misused. An Indian national cannot go to a US court for any misuse of their personal data as we would be considered as a non-resident alien in their legal system, subject to limited rights. By having our data reside here, Indians can at least seek recourse from our judicial system in case of any abuse. This is why the data privacy bill is essential to all Indians and the honourable Supreme Court was right in stating that the right to privacy is a fundamental right.

But the “angel tax”, rather, “Indian tax”, actively discriminates against Indian investors who wish to participate in this digital wave from investing into Indian startups. By virtue of this and the lack of incentives, only 10per cent of the 38.5 billion $ raised by Indian startups is from domestic sources. A large number of Indian unicorns have foreign investors as their major shareholders, with some even holding their board meetings in foreign nations!

The Finance Minister Arun Jaitley has gone on record to state — “Entrepreneurs need freedom from the state, the sector should be less regulated. India’s IT sector grew because we had no laws restraining them.” In areas of corporate compliance, capital raises, FDI, etc, the current government has kept this promise. The single Achilles heel in Startup India has been the taxation angle, which places layers and layers of red tape for Indian Startups and investors.

The only tax incentive for Indian investors if section 54GB, which places restrictions on ownership and investment (mandatorily 50per cent for Rs 50 lakhs, which renders the section unfeasible), type of eligible gains (proceeds from the sale of house property), the type of instrument (only equity shares), use of funds (categorically states that it can’t be used to purchase computers or software, which excludes all tech startups), amongst others.

In spite of this, India is the third largest startup ecosystem in the world with over 39,000 active startups who have created over 130 billion dollars of value with 26 unicorns. Indian entrepreneurs have the unique ability to thrive in spite of our tax policies, not because of them.

But after close to 72 years of Independence, Indians should stand up and question our tax department as to why they seek to discriminate against Indians for supporting Indian startups. Indian capital should be placed on par with foreign investors, not handicapped.

Our tax department needs to shed this colonial hangover of seeing all Indian investors as crooks and instead learn to embrace them as active participants in the Indian startup ecosystem. In one of his speeches before the launch of Startup India on January 16th, 2016, Prime Minister Modi said, “Hindustan mein koi aisa zila na ho, aisa block na ho jahan koi startup na shuru ho. Start up India, Stand Up India”

What can Indian startups do when the singular blocker is India’s discriminatory tax policies?

This article was first published on February 9, 2019 on Entrepreneur. Read the original article here. 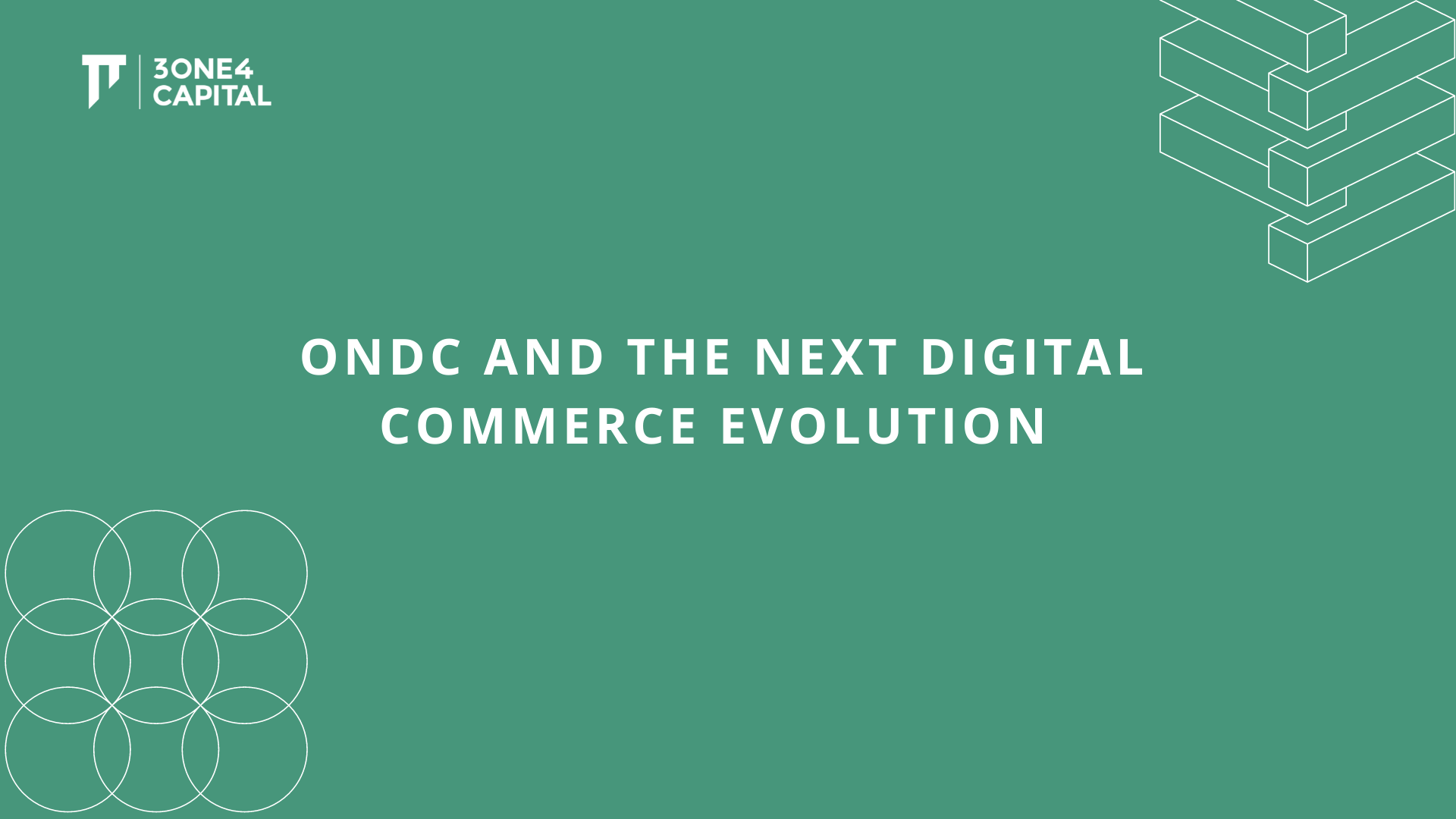 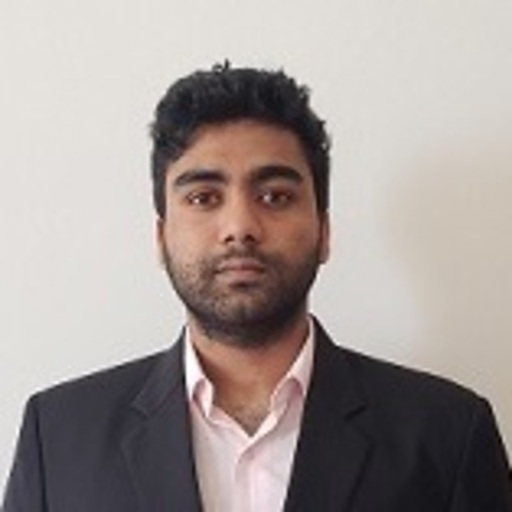