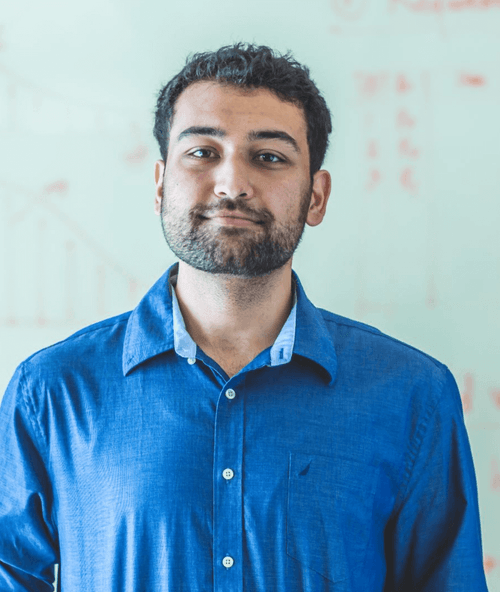 Pranav Pai is the Founding Partner and Chief Investment Officer at 3one4 Capital.

Pranav leads investments and portfolio construction at 3one4Capital. As CIO, he has led over 70 seed and venture capital investments across several investment categories in India and the US. Pranav is deeply involved with the startup ecosystem in India. He served as the Co-President of Stanford Angels and Entrepreneurs India and the National Vice Chairman of the All India Management Association’s (AIMA) Young Leaders Council.

Pranav graduated with a Master's in Electrical Engineering from Stanford University.